In ancient times, one version goes, there was a beautiful Hawaiian
princess known as Naupaka. One day, the villagers noticed that Naupaka
looked very sad. They told her parents, who approached Naupaka and
asked her what was troubling her. “I have fallen in love with a man named Kaui,” replied the princess.
“But Kaui is not of noble birth—he is a commoner.” According to
Hawaiian tradition, it was strictly forbidden for members of royalty
to marry people from the common ranks. Distressed, Naupaka and Kaui traveled long and far, seeking a solution
to their dilemma. They climbed up a mountain to see a kahuna who was
staying at a heiau (temple). Alas, he had no clear answer for the
young lovers. “There is nothing I can do,” he told them, “but you
should pray. Pray at this heiau.” So they did. And as they prayed, rain began to fall. Their hearts torn
by sorrow, Naupaka and Kaui embraced for a final time. Then Naupaka
took a flower from her ear and tore it in half, giving one half to
Kaui. “The gods won’t allow us to be together,” she said. “You go live
down by the water, while I will stay up here in the mountains.” As the two lovers separated, the naupaka plants that grew nearby saw
how sad they were. The very next day, they began to bloom in only half
flowers.

Posted via email from Allen's posterous 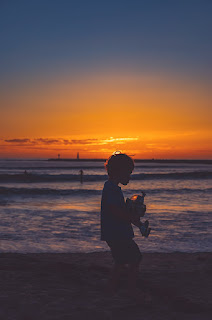 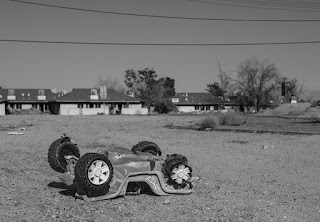